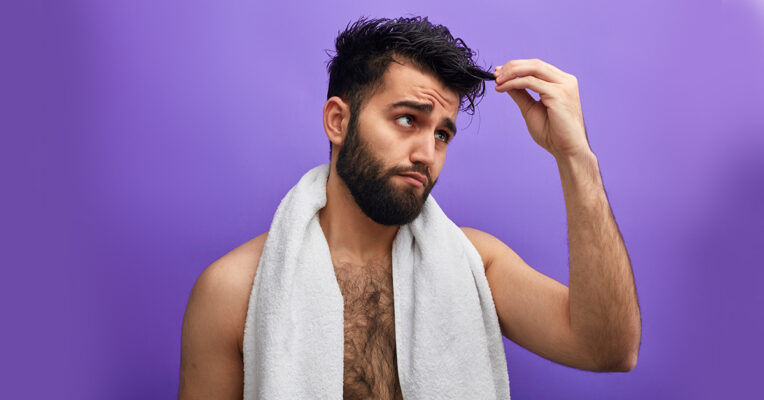 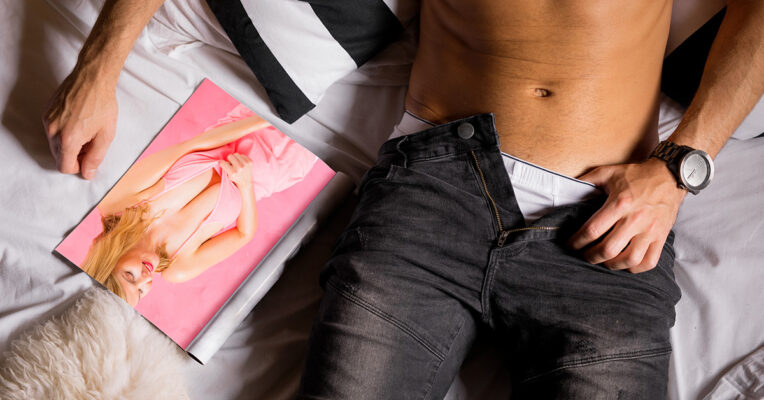 The rational answer to this is – no. There is no scientific evidence to back this claim. Presumably, this myth is based on the fact that protein is important for hair growth and semen is largely made up of protein. For this reason, the creators of this myth may have concluded that the body loses protein with each ejaculation, depriving the hair of nourishment, and increasing the risk of hair loss. 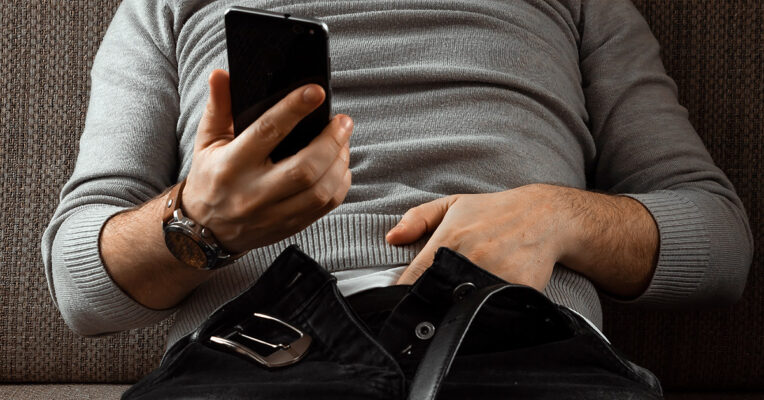 The actual reasons behind men losing hair could be genetic or hormonal. If you have scalp infections and skin disorders, among other conditions, these could contribute towards hair loss. Nutritional deficiencies are another common cause for hair loss and these are perhaps the easiest to remedy. Additionally, the use of certain medications, exposure to radiation therapy, use of excessive hair products (like hair gel, hair wax), and high stress levels, could also contribute to hair loss. 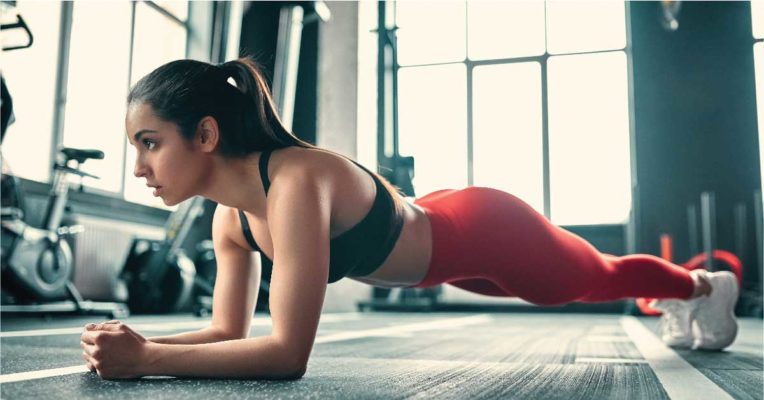 Activity Habits Lifestyle
What Happens To Your Body When You Do Planks Every Day?
Bookmark
Please login to bookmark 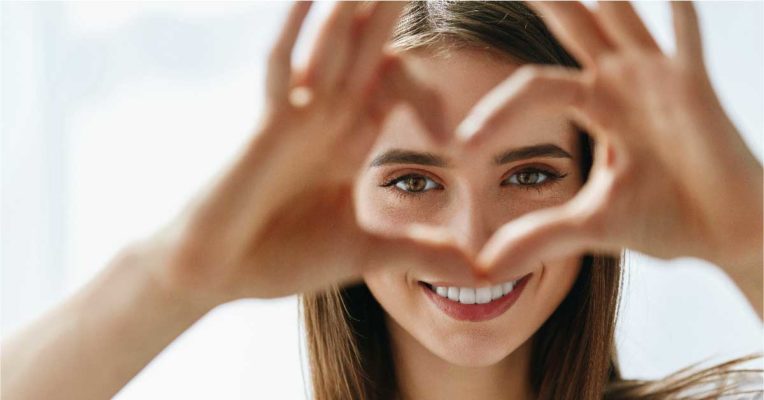 Habits Lifestyle
Natural Ways to Improve Your Eyesight: Do they work?
Bookmark
Please login to bookmark 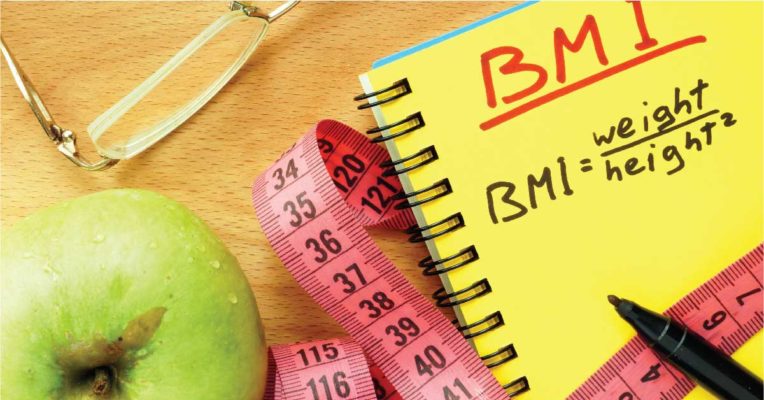 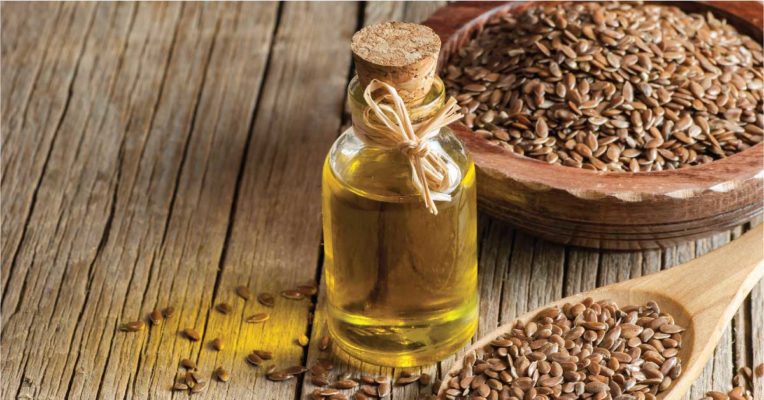 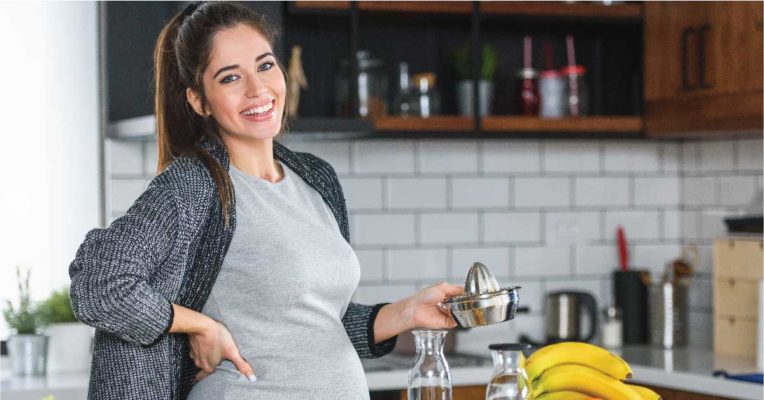 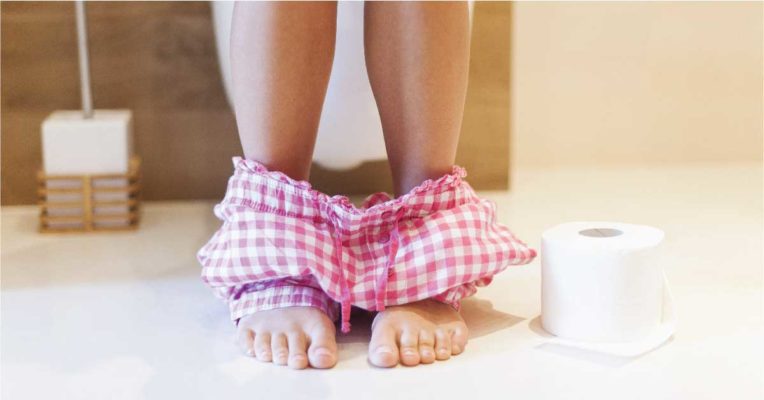 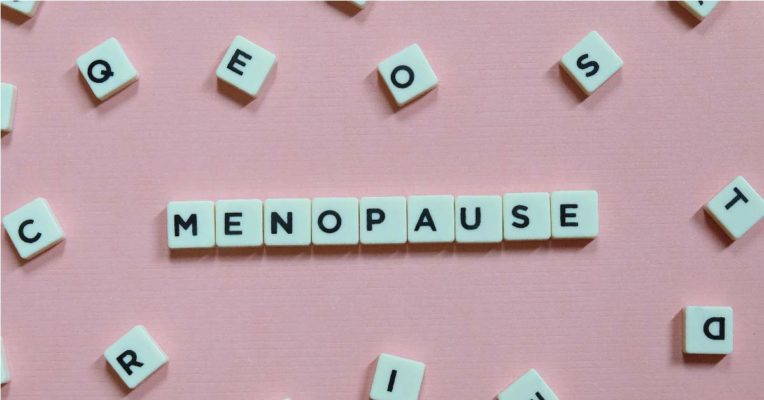 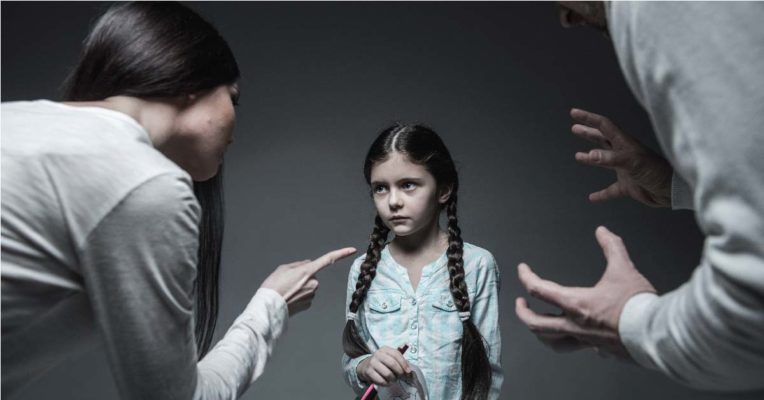 Lifestyle Mind
Tired Of Being An Angry Parent? Here’s How You Can Manage Your Rage
Bookmark
Please login to bookmark 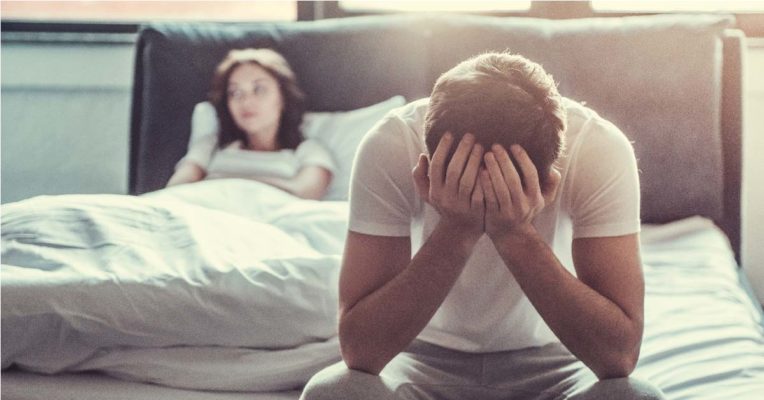