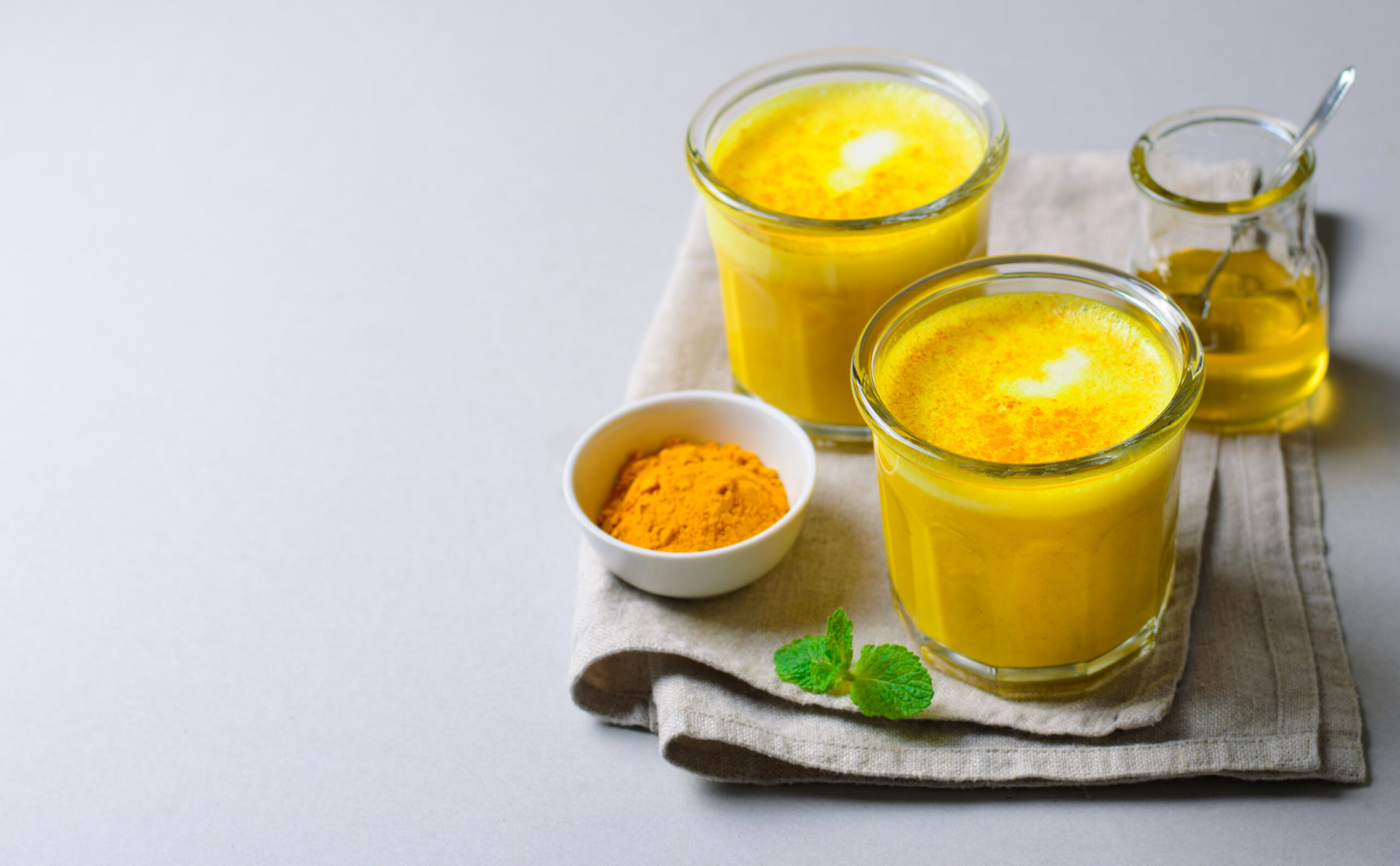 Delicious lattes and lip-smacking curries made from turmeric or haldi (as known to most Indians) are now popular across the globe. Found in most Indian kitchens, this spice has a rich color, aroma, and flavor, but beyond that, it is a superfood with some amazing health benefits.

A tablespoon of ground turmeric has 29 calories, almost a gram of protein, two grams of fiber, and six grams of carbohydrates. It also has several important nutrients like manganese, phosphorus, and potassium, which makes it a healthy addition to a host of foods. 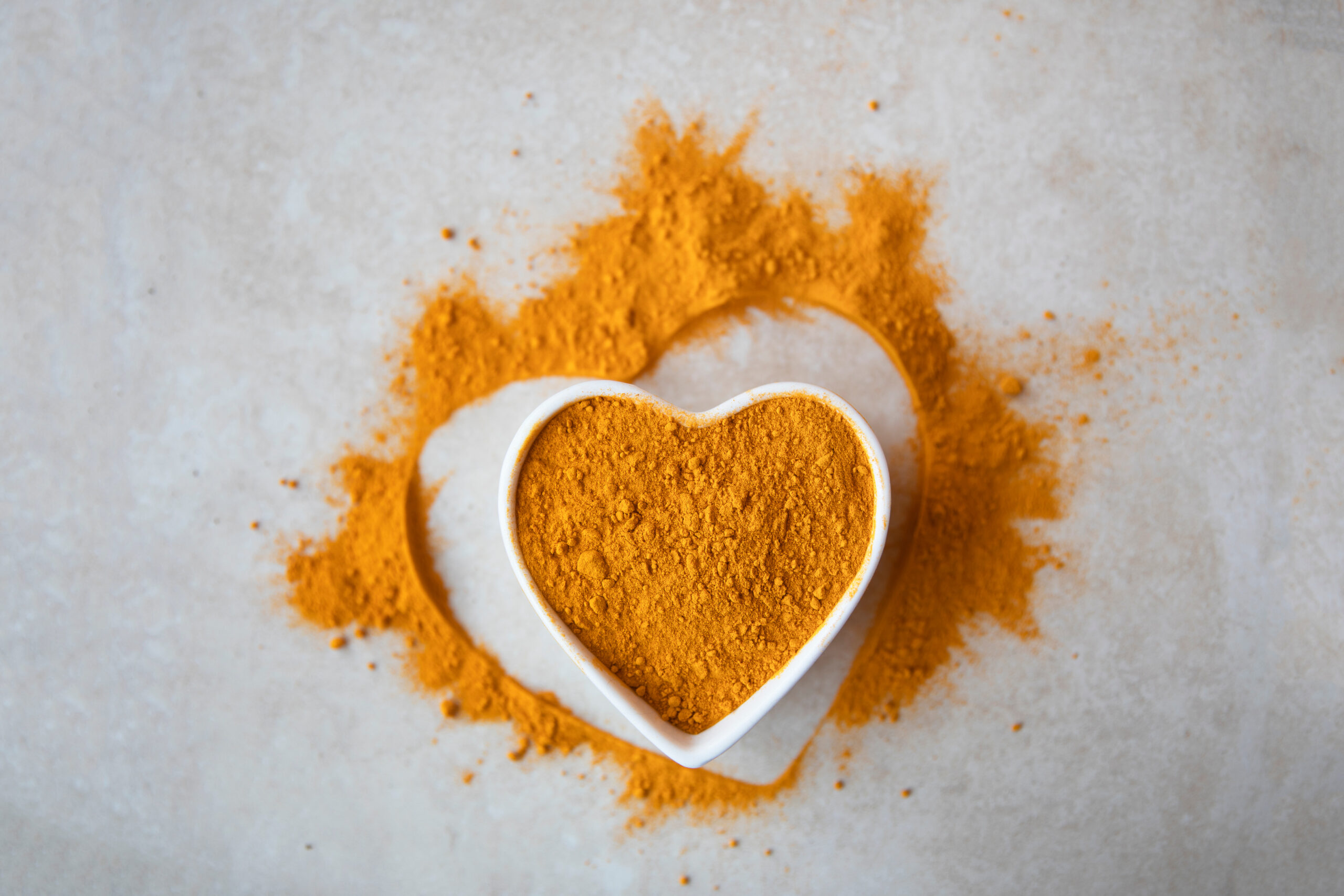 The medicinal properties of turmeric have been known to Indians since ancient times. It is used as an Ayurvedic cure for inflammation, easing arthritis, and infections. Applying a paste of turmeric directly on the face also has a healing effect and can help reduce acne.

Science has recently started catching up to what Indians have known for a long time – the compounds in turmeric have potent medicinal properties. These compounds, known as curcuminoids, have powerful antioxidant and anti-inflammatory effects. The most important of them is curcumin. Curcumin can be credited as the compound that gives turmeric most of its health benefits. It has the potential to slow down the aging process, prevent Alzheimer’s disease and depression, lower the risk of heart disease, and even protect against cancer by preventing it from spreading further. Along with curcuminoids, turmeric also has around 34 essential oils. These ingredients help in staying in the peak of health and bringing out a healthy glow on the face from within. 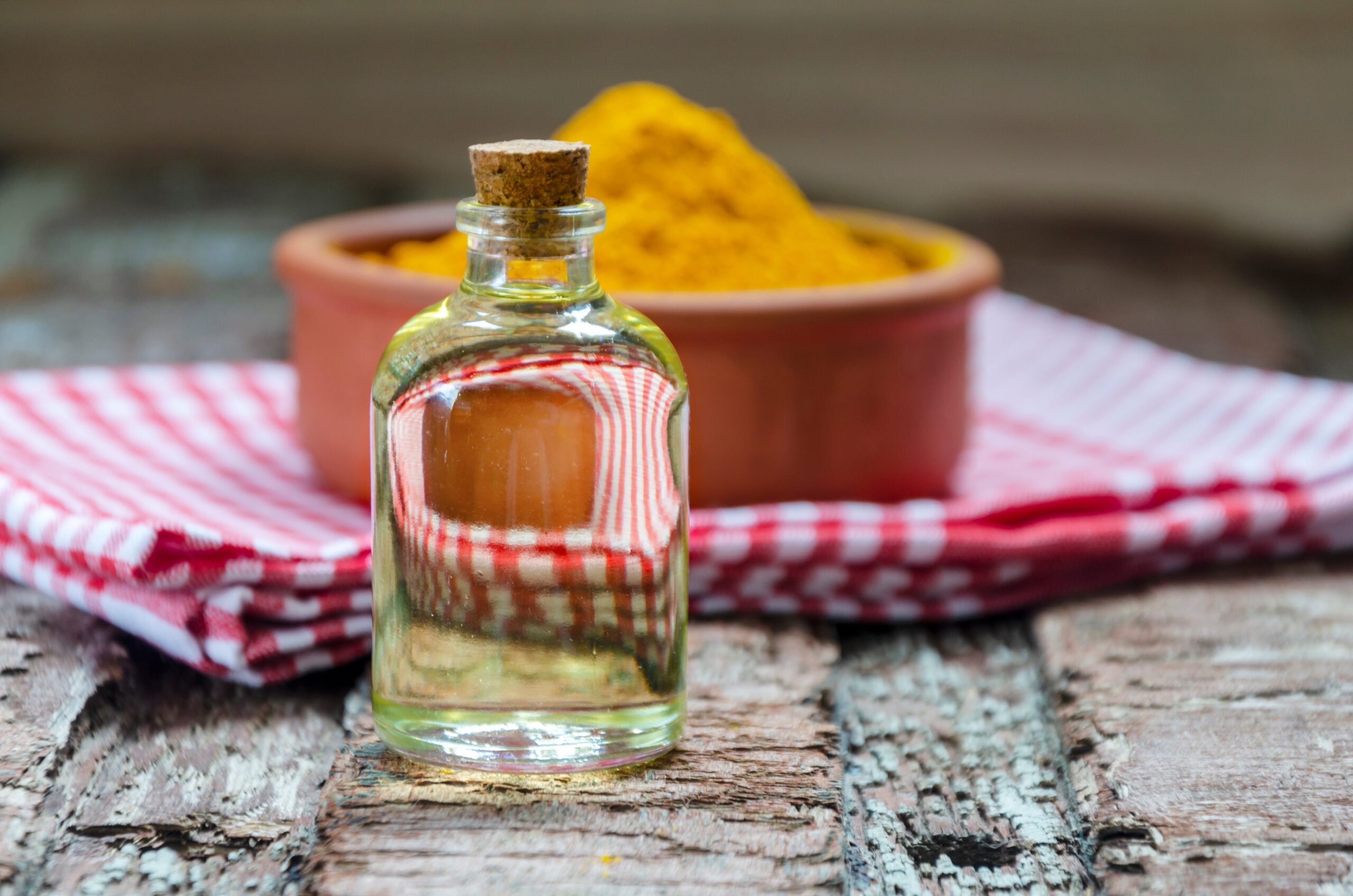 Having turmeric with a source of fat enhances its health benefits even more. Turmeric contains curcuminoids that are fat-soluble, hence they need a source of fat to bind them. Now without it, curcuminoids struggle to make it through the liver and stomach as they get absorbed prematurely. If they can’t make it to the small intestines, they can’t be transferred to the blood and show benefits. When taken with a source of fat, turmeric’s bioavailability increases, making it more effective for absorption. Additionally, fat takes longer for the body to process, allowing time for turmeric to work its magic.

This is why turmeric milk, also known as haldi doodh, and turmeric latte are so popular. This bright yellow beverage is traditionally made by warming up cow’s or almond milk (good fat) with turmeric, cinnamon, and ginger. Coconut oil and milk are also great sources of healthy fat that blend perfectly with turmeric.

Avoid cooking turmeric by boiling it for a long time, as it results in the maximum loss of curcumin. Cooking it for a short duration may increase its health benefits, making curcuminoids easier to absorb. Being a little creative in the kitchen – like sprinkling a little bit of turmeric powder on top of your soups and smoothie bowls or blending it in with your coffees and milkshakes can help you make the best of this salubrious spice. 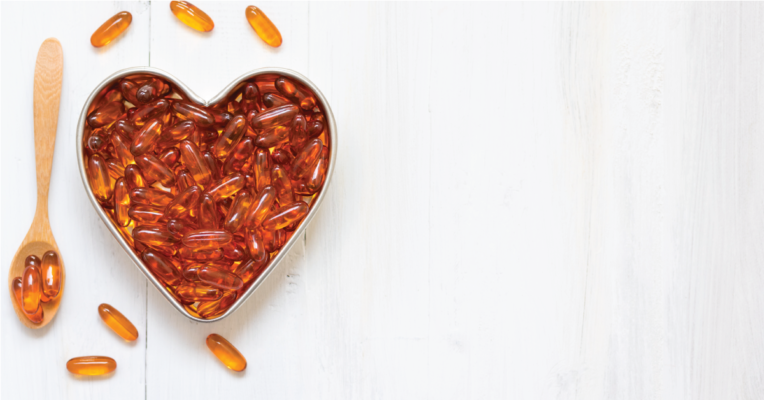 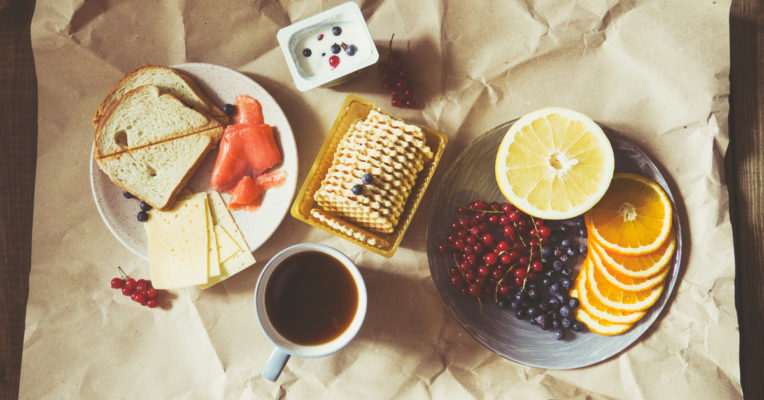 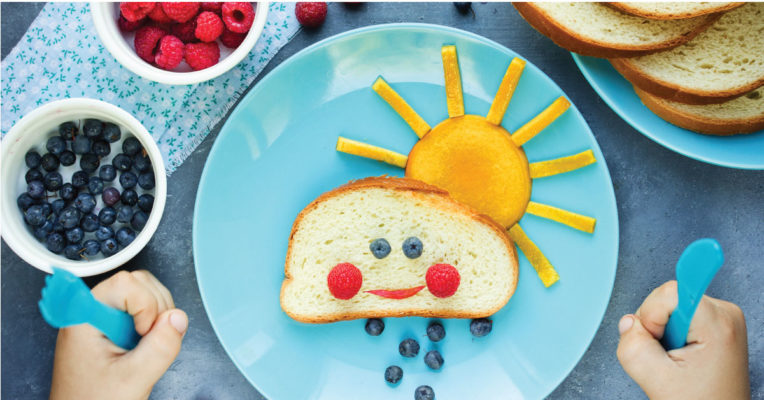 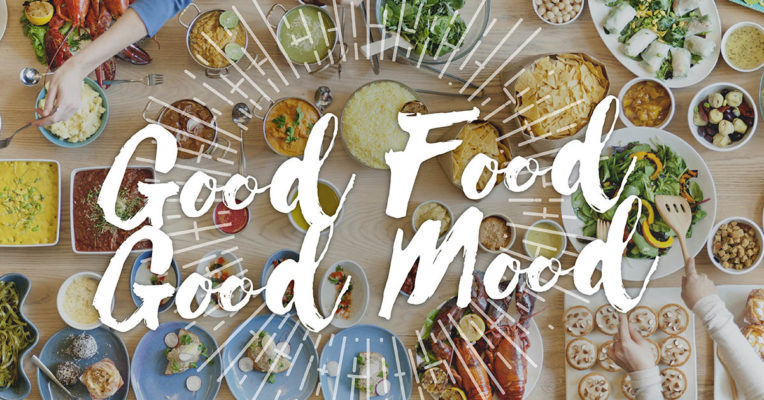 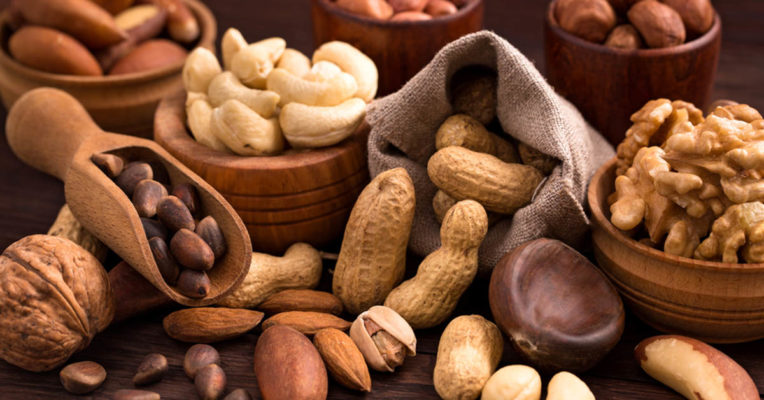 Food
The Nutty Affair: Reasons You Should Have Seeds & Nuts
Bookmark
Please login to bookmark 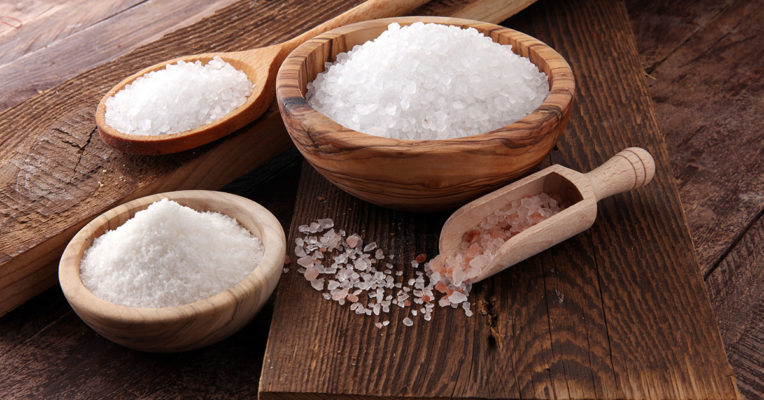 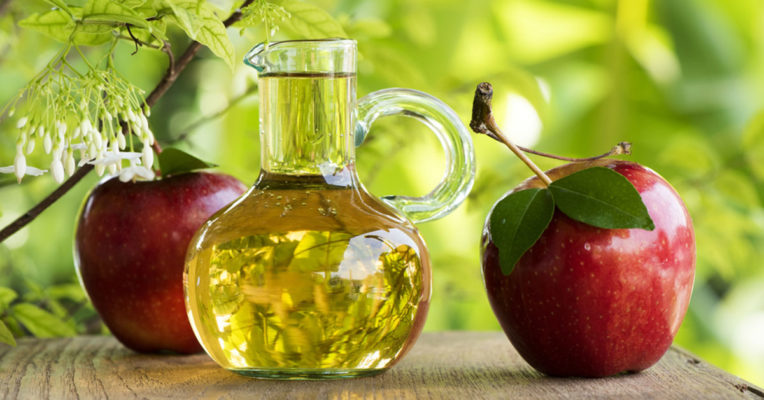 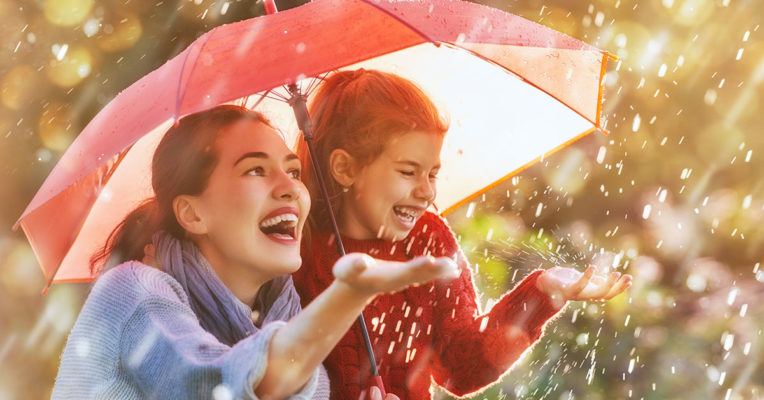