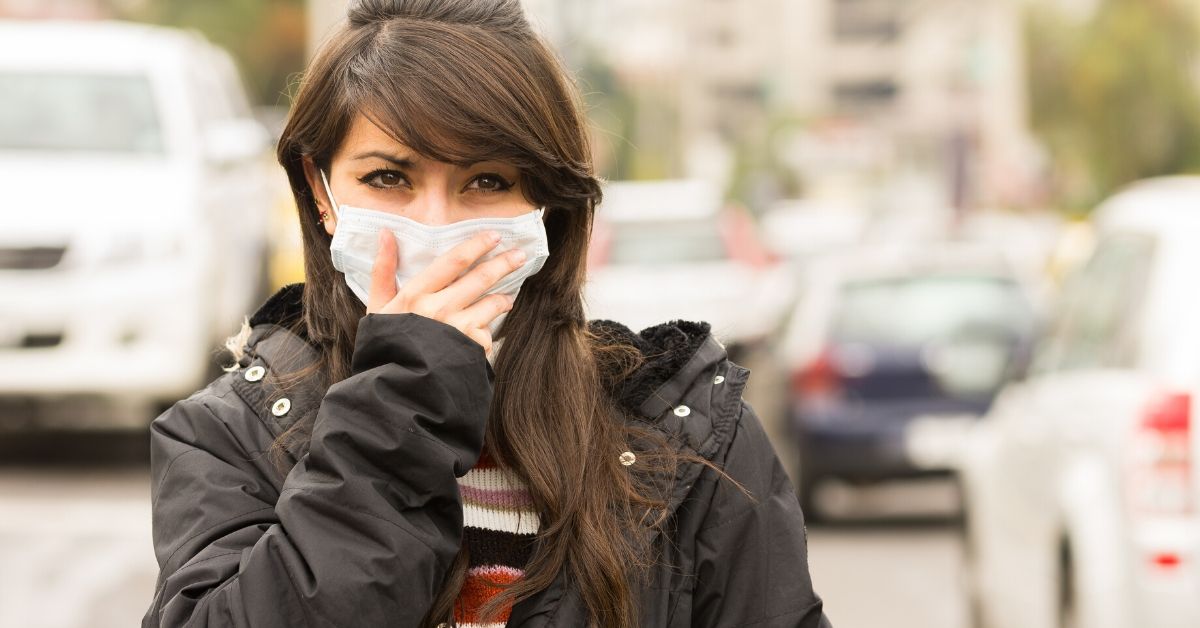 Why is it that you are fresh even after a long day of trekking in the mountains, and feel rather tired just waiting for your cab on the road? One of the main reasons for this could be the air pollution in your city. Recently, a 28-year-old woman in Delhi was diagnosed with stage-4 lung cancer, in spite of being a non-smoker and taking care of her health. The reason? Pollution! In fact, this year a public health emergency has been declared in India’s capital city. Bad quality of air does not just affect the lungs, but the brain, heart, nervous system, and skin. Here we talk about some deadly effects of air pollution on human health and precautions against pollution.

What Is Bad Quality Of Air? 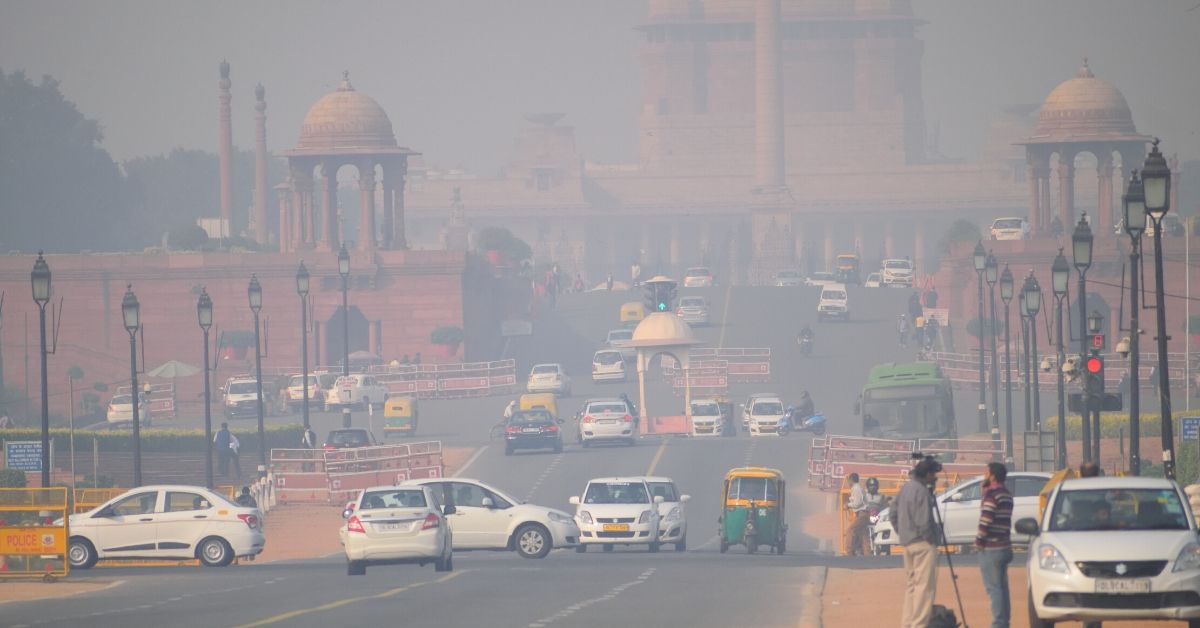 Air quality is measured with the Air Quality Index (AQI), which has readings from 0 to 500. The measurement considers eight pollutants—particulate matter 10 (PM), PM 2.5, Nitrogen Dioxide (NO2), Sulfur Dioxide (SO2), Carbon Dioxide (CO2), Ground Level Ozone (O3), Ammonia (NH3), and lead (Pb). PM 2.5 has different levels, based on the concentration of specs smaller than 2.5 microns in the air. They reduce the visibility, and together with other harmful elements, wreak havoc in the human body.

Anything above AQI 100 is dangerous for the body, but in India, the resting measure in the cities is 150 and goes above 400 in winters. This means that people in the Indian cities are breathing poison!

How Does It Affect You? 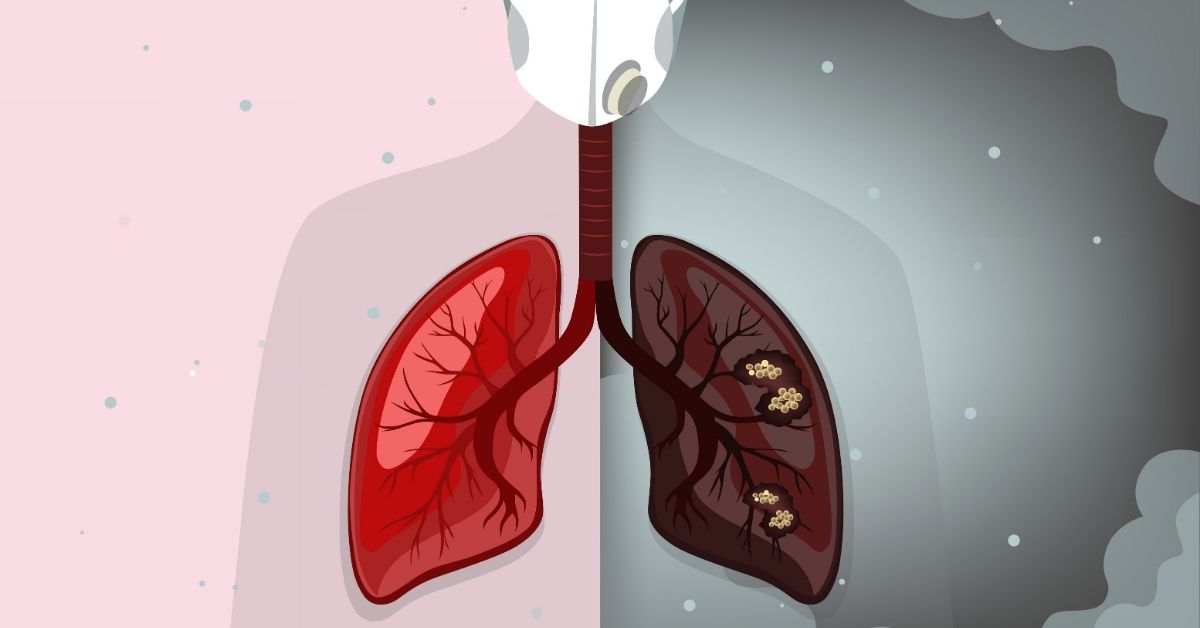 Listed below are some common health effects of air pollution:

Besides these major issues, bad air quality can be the cause of constant fatigue, issues in conceiving and miscarriages, and chronic illness.

What Can You Do? 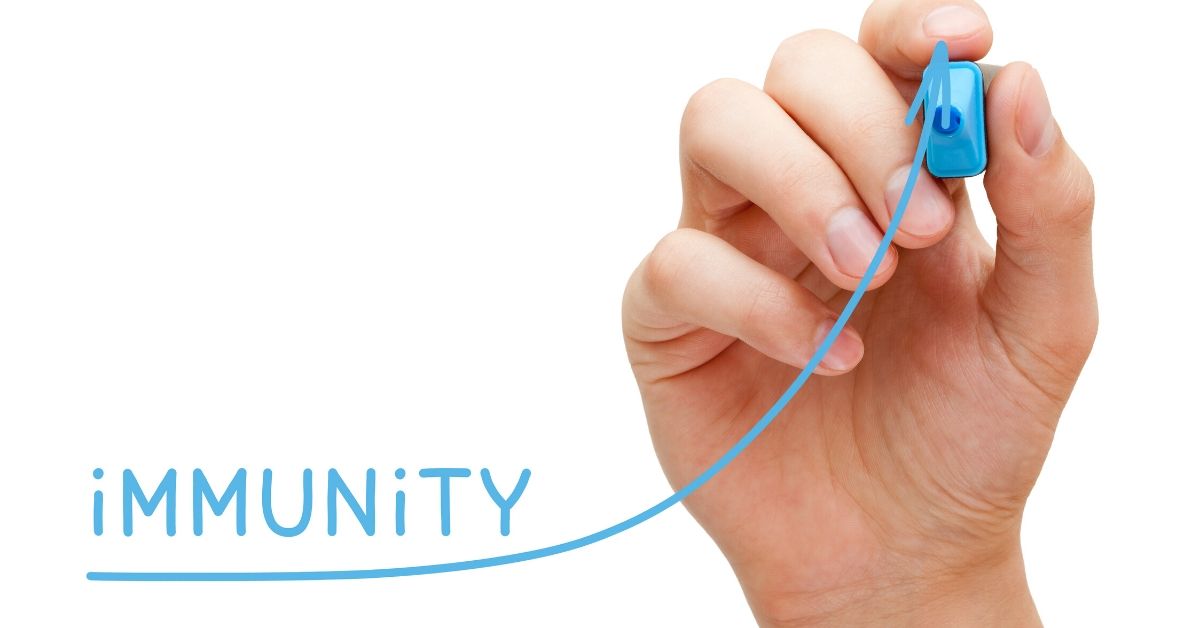