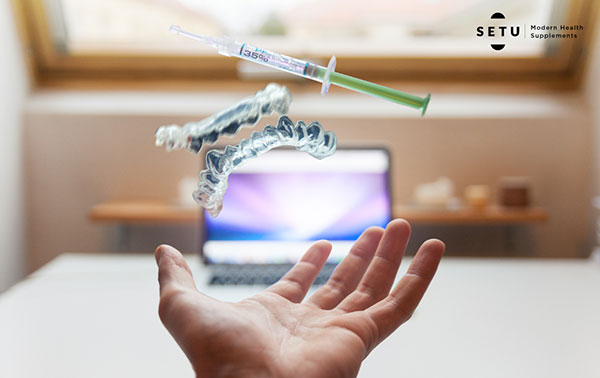 With technology booming and coming to the rescue of every industry, scientists and industry experts together are breaking barriers in every field. With medical innovations 2017 too, they have been able to achieve unimaginable things in the past year, which might make you wonder whether it’s 2017 or 2107. Maybe you won’t believe what we have to say, but then again, you will hit the search bar to find out… & guess what….we’re not lying.

Here are a few of the top medical innovations in 2017 for you to fixate on until our next article is out:

One of the first medical breakthroughs of 2017 came when the research team from the United States came across a few findings while they were studying the effects of this drug. They discovered that it helps to slow down the progression of certain types of cancer (lung cancer being one) & halves the chance of it being critically detrimental to your health. It also reduces the chances of heart attacks by a whopping 25%. But hold your horses; don’t just dismiss your pills yet. This is yet to enter the market commercially, so before you take any drastic measures, just remember that keeping yourself healthy naturally is always a better idea. Go check out https://setu.in/heart to choose the healthier way to checkmate. 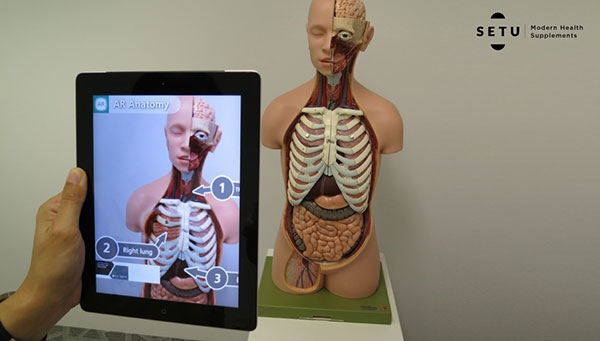 Augmented reality has been glorified largely over the past year where it took the gaming industry by storm. Ever since this latest medical breakthrough of 2017, several other industry experts including surgeons have exploited its versatility. So why is it so important in medicine? That’s because unlike before, surgeons can see the status of the patient in real-time instead of having to wait for the reports to come in. Just imagine- actually seeing the body function through various detectors, cameras, projectors, sensors, and more! This is particularly interesting because it’ll help save time in critical cases that require immediate attention.

ARE YOU DIABETIC OR FACE SEVERE OBESITY? HERE’S WHAT YOU MIGHT WANT TO LOOK OUT FOR.

Another one of the amazing healthcare technology advances of 2017 is the Semaglutide, a wonder drug being developed by a Danish company called Novo Nordisk to treat Diabetes is in its advanced testing stage but not yet available in the market. It reduces hunger & random cravings that you might face by targeting your brain and almost forcing it to say “NO TO FOOD”. If you’re looking to naturally control diabetes, visit https://setu.in/diabetes.

METRO – “ A STITCH IN TIME MAY NOT SAVE NINE, BUT GLUE WOULD HAVE THOUGHT THAT.”

Stitches are of the past for this team of biomedical engineers from Australia & the U.S.A. With this technology, one of the futuristic medical advancements in 2017, They have developed a highly elastic glue that immediately seals wounds without the risk of re-opening, which would have been the case with common staples or sutures.

FOOD FOR THOUGHT: BALDNESS COULD SOON BE CURED

Another one of the medical innovations in 2017 was when a research team from the University of San Francisco conducted a study on rats for Alopecia- often called balding- and what they stumbled upon could change the way people think about the effectiveness of any kind of hair-related medicine. Cells called Tregs may have certain deformities that cause Alopecia. Treatments boosting its functions help to prevent baldness, which means, soon you won’t need to meet a hair expert every other month.

So don’t ever lose hope- there’s always a way out! But to prevent these situations from ever happening, visit https://setu.in/ and keep yourself ready for the future because modern lifestyle ailments need a modern solution! 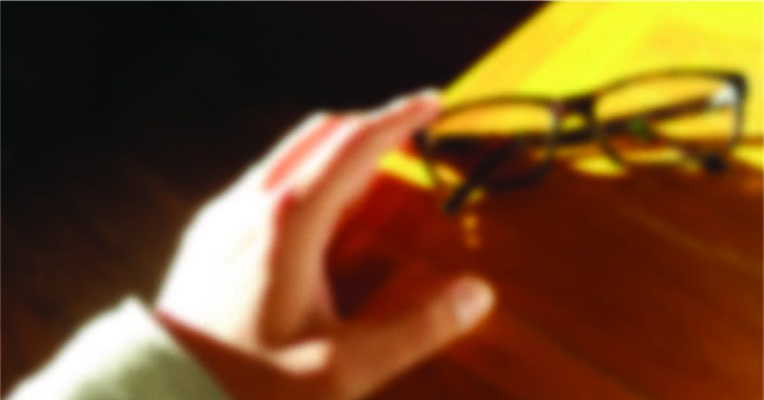 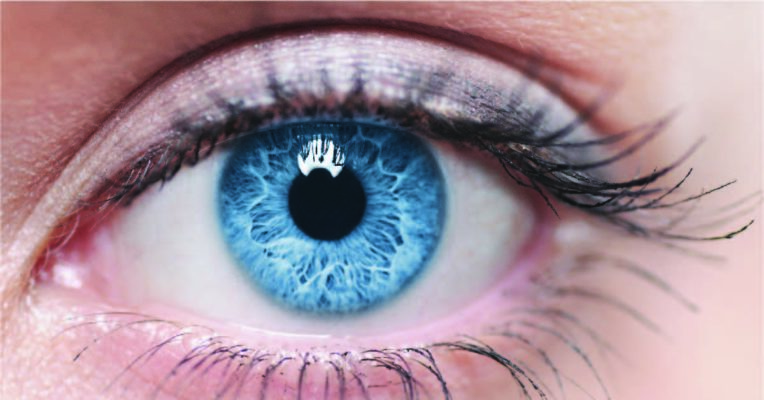 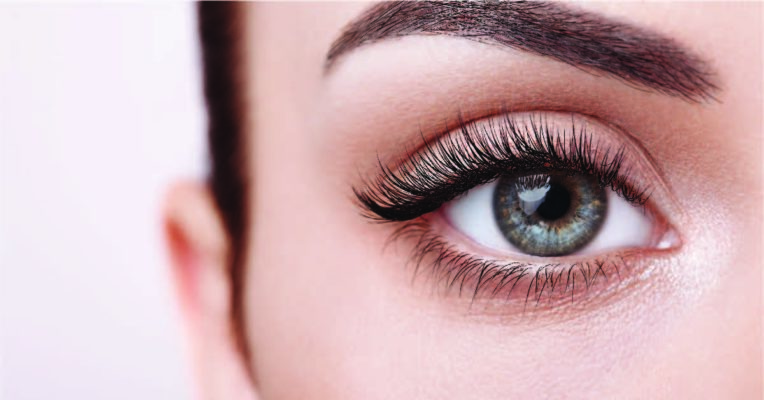 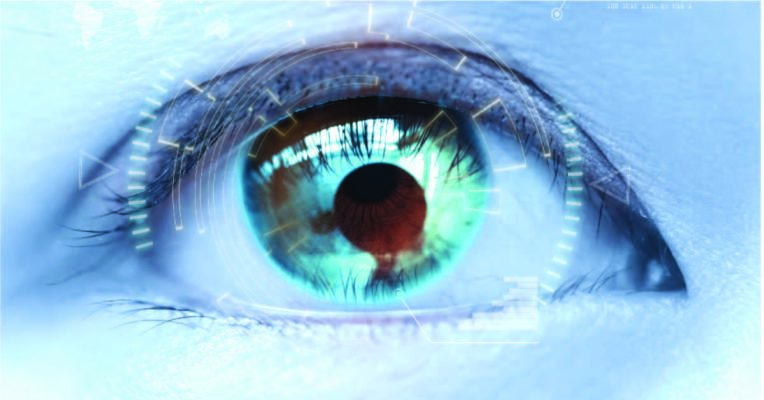 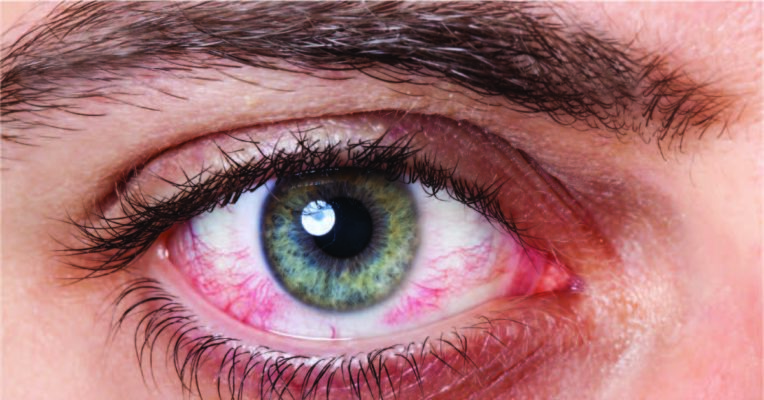 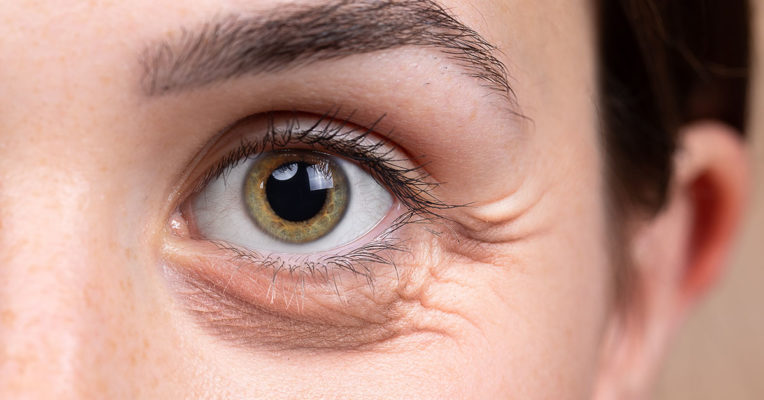 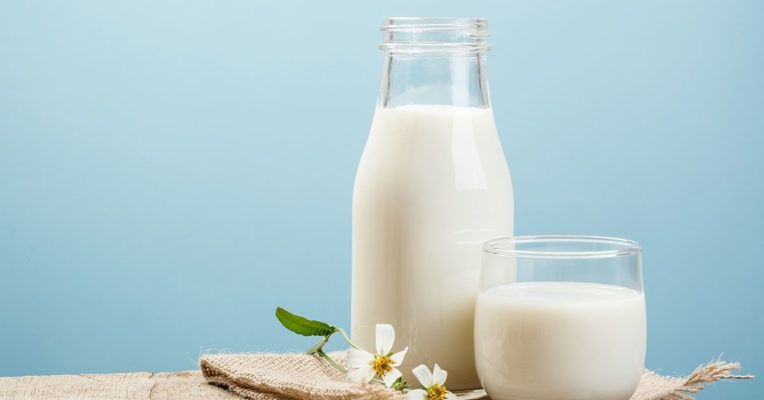 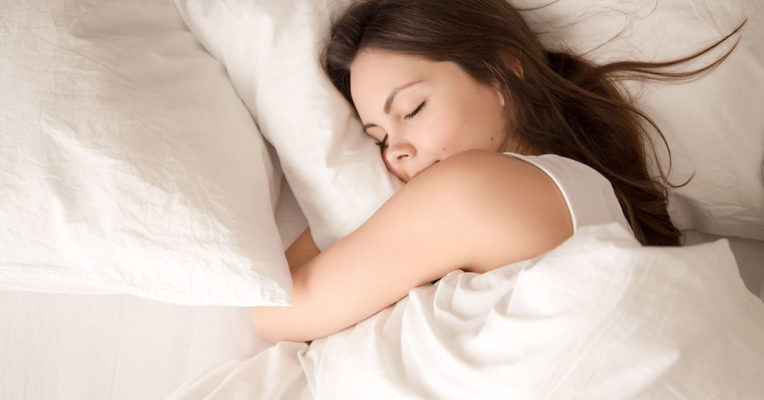 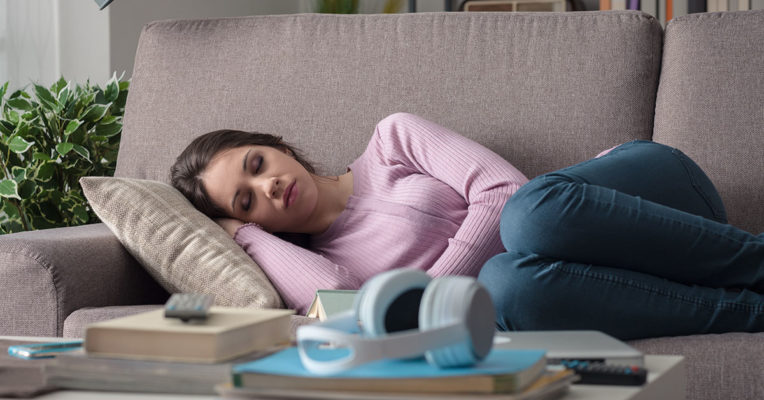 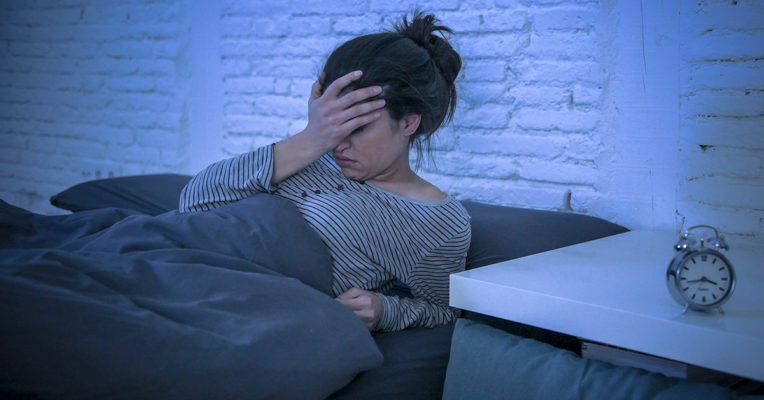