There is something about December that makes us willingly mark our dates on the calendar with plentiful social engagements. Not to mention that it is also the wedding season! Even if you have successfully avoided excess drinking over the year, beware; because you are likely to spend the next few weeks drunk, dizzy, and dehydrated.

Since it can’t be fully avoided, why not opt for a healthy option! [6] Wondering how alcohol can be healthy? Read on to learn about the good, diet-friendly drinks you can have.

Benefits of Alcohol Consumption in Moderation

Please note that the stress here is on moderation and the benefits can also vary depending on the type of alcohol, as demonstrated in the infographic. Broadly speaking however, when alcohol is consumed in moderation, it is associated with the following health benefits.

We most often associate alcohol consumption with a variety of health risks like liver disease, heart disease, brain damage, and cancer, but these effects are linked to excessive alcohol consumption. While alcohol abuse and addiction will shorten your lifespan, if you can keep your intake in check, the benefits of alcohol are far reaching, with several studies showing that it may increase your lifespan. One of these was a large-scale study that involved more than 300,000 adults (1). The researchers found that individuals who consumed alcohol in moderation had a mortality risk that was 21 percent lower than the risk for individuals who never drank.

As noted earlier, excessive alcohol intake is associated with a higher risk of hypertension and heart disease. However, one of the main benefits of drinking alcohol in moderation is a lower risk of heart failure and ischemic strokes. Researchers from California’s Kaiser Permanente Medical Center found that one of the advantages of drinking alcohol in moderation is a reduced risk of coronary artery disease, which is the most pervasive type of heart disease (2). They found that the risk was significantly higher in heavy drinkers and teetotalers. These heart health benefits of alcohol are linked to protective effects linked to blood chemistry that reduce clot formation in the arteries.

This may seem strange as alcohol consumption is strongly associated with weakened immunity and higher susceptibility to infections. However, this is not the case with all kinds of alcohol and depending on how much you drink. Red wine is perhaps the healthiest alcoholic drink in this regard, especially when consumed in moderation. Spanish researchers monitored the incidence of common infections like the common cold among individuals consuming wine, beer, and other alcohols (3). They found that only red wine offers a protective effect, reducing the risk of infection by 60 percent! This is because of the rich antioxidant content and presence of resveratrol in red wines. So, don’t expect any immune boosting benefits of drinking alcohol from drinking tequila or jaeger shots.

Alcohol is a definite no-no for diabetics, but it may help prevent diabetes from developing in the first place. Once again, the anti-diabetes benefits of drinking alcohol are associated with moderate intake of alcohol as heavy drinkers are at an increased risk of developing the disease. These preventive advantages of alcohol were highlighted in a study that appeared in the journal Diabetes Care (4). Researchers noted a 30 percent reduced risk of diabetes from moderate drinking, while heavy drinkers and those who don’t drink at all faced a greater risk. Alcohol never tasted this sweet to you before, right?

To anyone who has witnessed the antics of someone who is completely drunk, the idea that one of the benefits of alcohol is neuroprotective can seem ludicrous. As always, this benefit is again tied to the nature of consumption. While excess alcohol intake actually damages brain cells, drinking in moderation may have the opposite effect, strengthening brain cells and enhancing their ability to cope with stress. A large study involving more than 350,000 participants and spanning more than 30 years revealed that individuals who drank moderately, which meant no more than 1 or 2 drinks a day, had a 23 percent reduction in the risk of degenerative brain conditions like Alzheimer’s disease (5).

The connection between heavy alcohol intake and clinical depression is well-established, so don’t take this as an excuse to binge drink. However, some research also indicates that there may be psychological benefits of alcohol consumption in moderation (6). Individuals who consume very limited or moderate amounts of alcohol tend to have lighter and happier moods with less inhibition and self esteem problems. Such individuals are also likely to benefit with greater relaxation, reduced self-consciousness, and less anxiety. At the same time heavy drinkers and individuals who don’t drink at all have higher rates of clinical depression.

Although the health benefits of alcohol consumption can make it seem like a good idea to take up drinking, you are advised to be cautious. There’s a fine line between moderate drinking and excessive drinking because of the addictive nature of alcohol. If you have problems with impulse control and addictive behavior the risks of drinking may far outweigh any potential benefits of drinking alcohol. 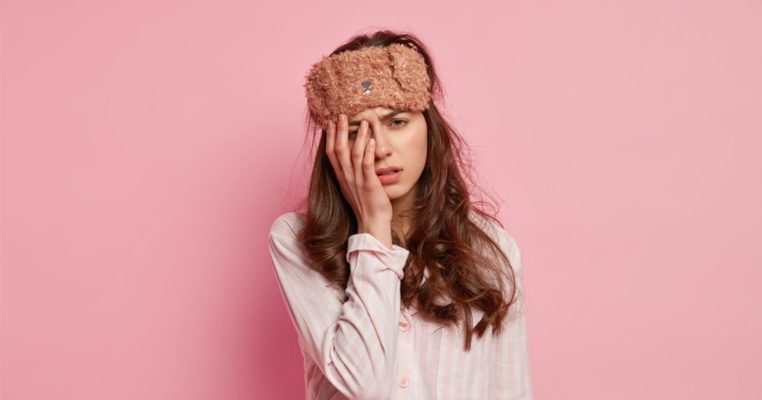 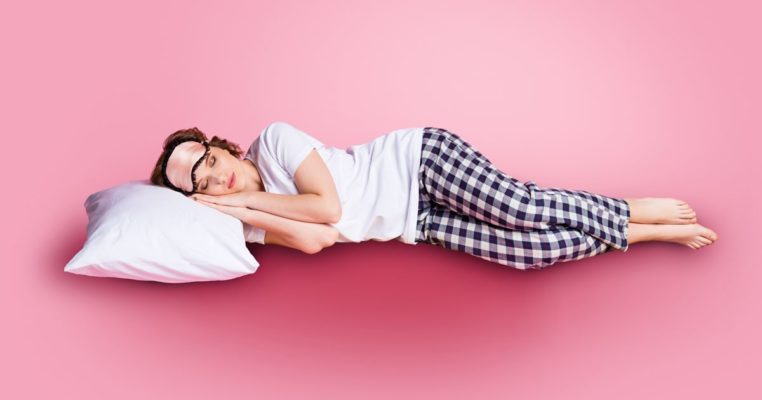 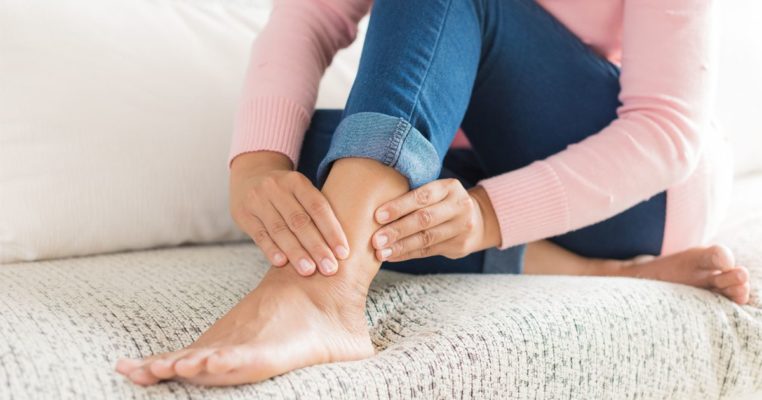 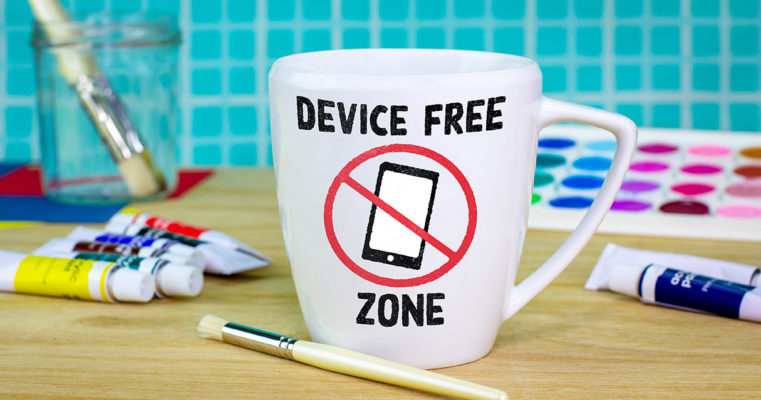 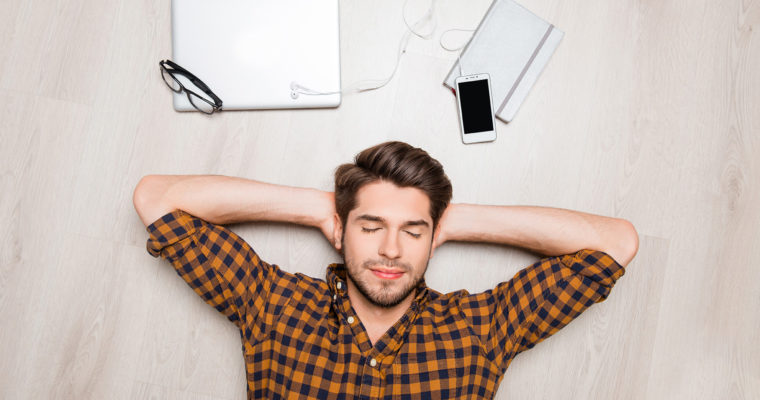 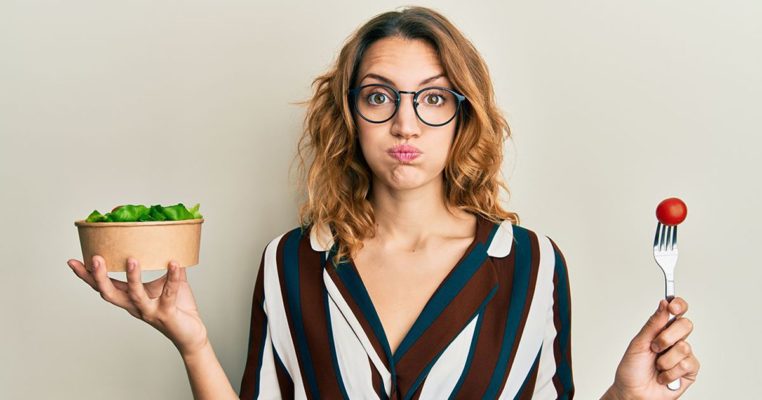 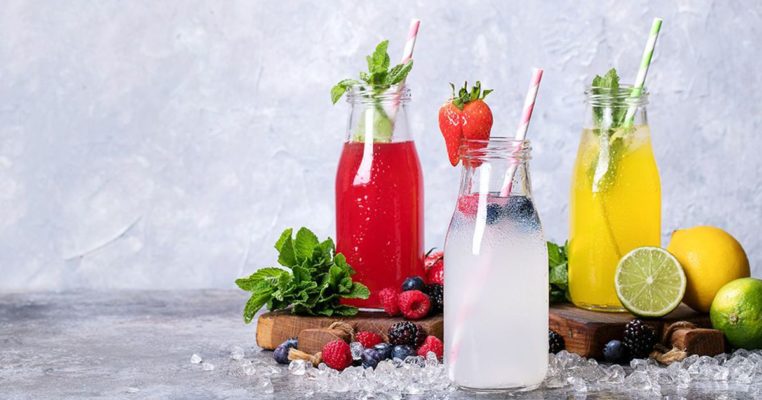 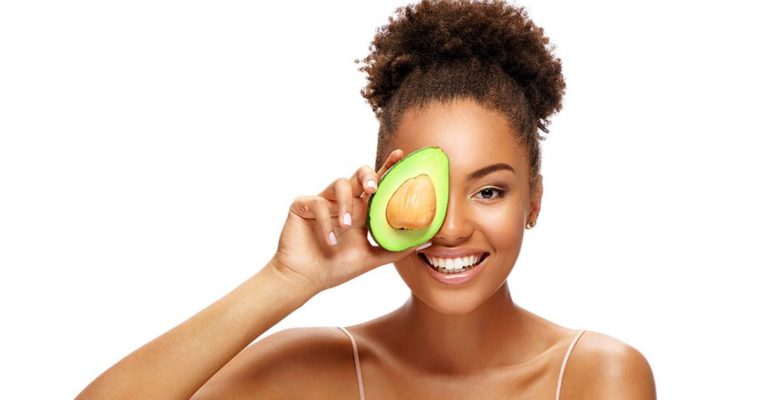 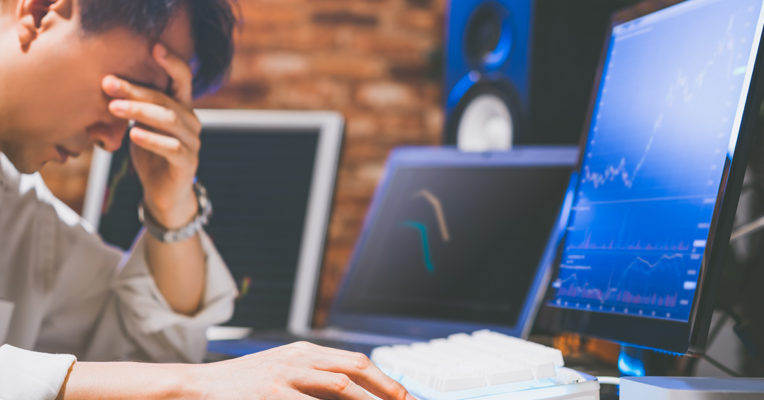 Lifestyle
What Is Computer Vision Syndrome? Do You Suffer From It?
Bookmark
Please login to bookmark 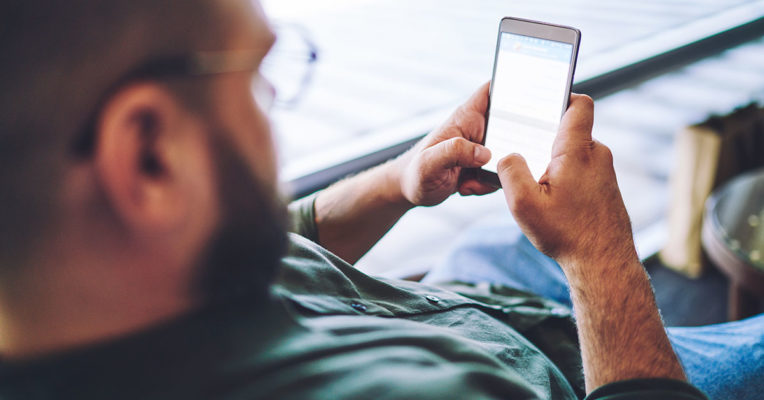