HomeblogsSupplements
Curcumin Benefits and Its Advantages

Curcumin Benefits and Its Advantages 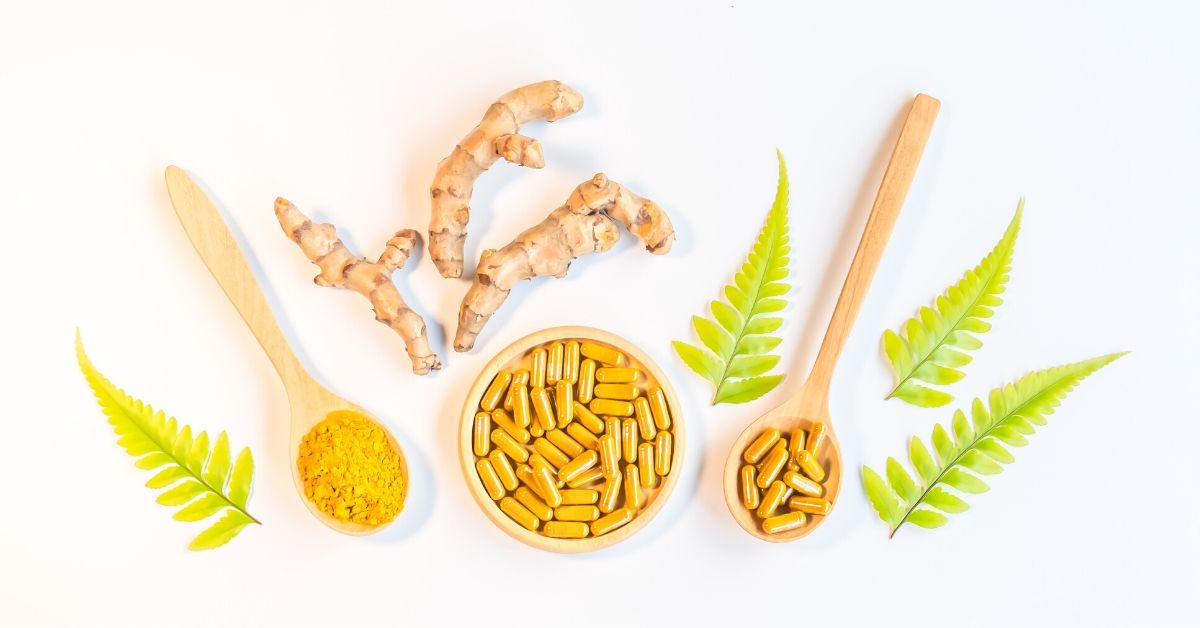 Ever wondered why your grandmother mixed turmeric in milk to cure a common cold and sore throat or to battle tiredness and fatigue? It is even applied to the face to cure acne and add a glow. This age-old spice, commonly used in Indian cooking, is a wonder drug with many medicinal qualities, documented even in Ayurveda. Apart from being known for its anti-inflammatory and antioxidant properties, turmeric is also known for its anti-microbial, anti-aging, anti-malarial, and antidepressant elements. 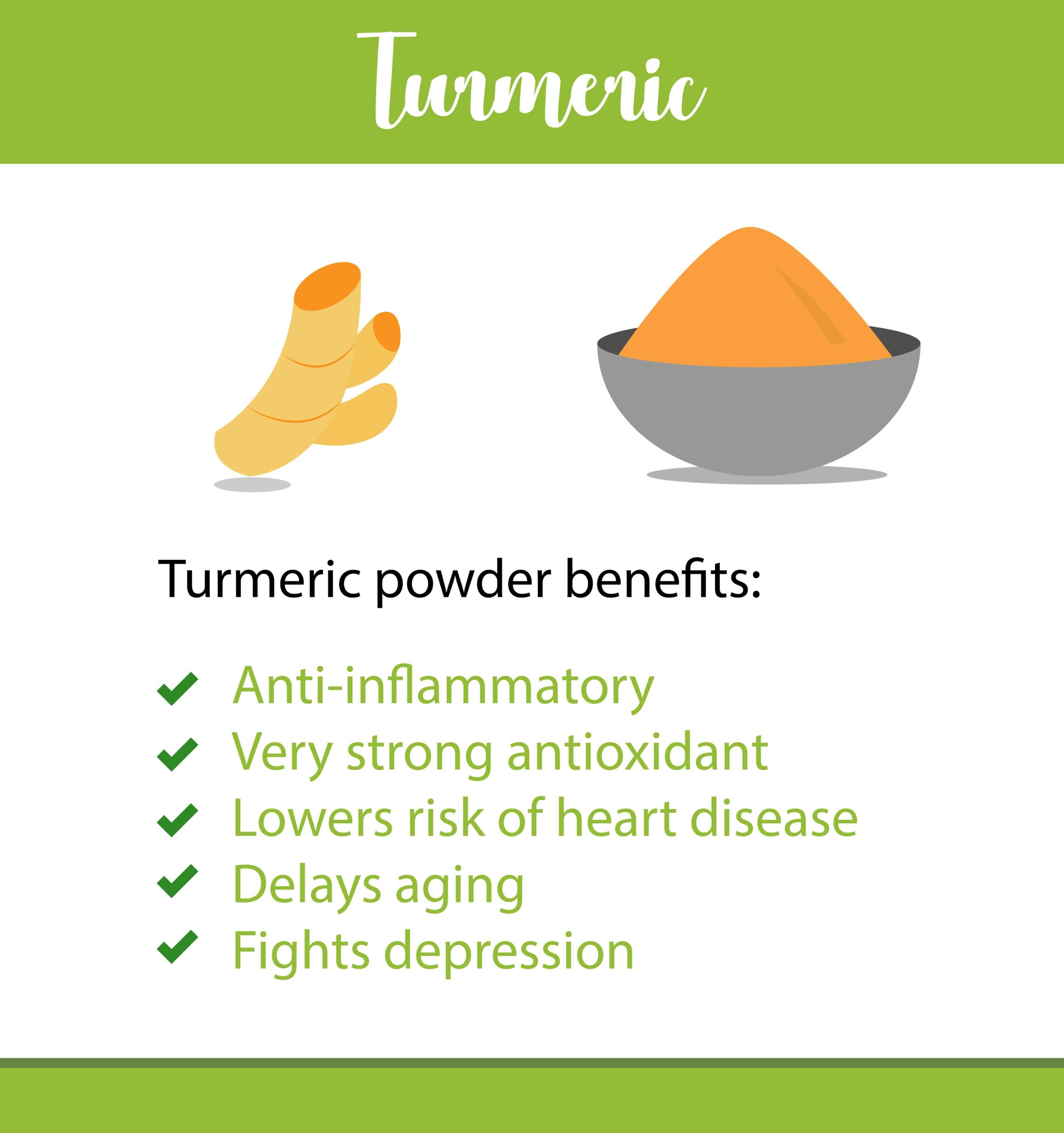 What gives this humble yellow powder, stored in a bottle in our kitchen, so much power? Turmeric gets its typical yellow color from curcuminoids, which mainly consist of curcumin and two related compounds – dimethoxy curcumin and bisdemethoxycurcumin. Of these, curcumin is a wonder chemical that gives turmeric its magical properties. What is curcumin? It is the main active ingredient and a powerful antioxidant, along with having strong anti inflammatory properties. Listed below are the health benefits of curcumin and a few of many things that this super compound can fight.

When your body is infected with foreign organisms like microbes, viruses, and other pathogens the body’s defense mechanism causes inflammation to fight these organisms. If this inflammation becomes chronic (occurring often) it attacks the good tissues of the body as well. Many diseases prevalent today are believed to be caused by acute short-term inflammation. These include heart diseases, cancer, and degenerative diseases like Alzheimer’s. Curcumin is a strong anti inflammatory and can match the properties of external heavy drugs if taken in a concentrated form.

Curcumin is a strong antioxidant that can fight free radicals, which are highly reactive molecules. They react with important substances in our body such as fatty acids, proteins, and DNA, arresting their optimal performance. Not only does curcumin neutralizes these free radicals but it also stimulates the body’s antioxidant defense mechanism.

Curcumin improves the functioning of the endothelium – the lining of blood vessels that is important in regulating blood pressure, blood clotting and other important functions. A dose of curcumin on a regular basis will help in avoiding heart diseases in the long run.

Depression is linked to reduced levels of brain-derived neurotrophic factor (BNDF) and shrinking of an area called the hippocampus, related to learning activities and memory in the brain. Curcumin is known to boost BDNF levels with the potential of reversing these changes. It also can boost brain neurotransmitters – serotonin and dopamine.

Patients suffering from rheumatoid arthritis find that curcumin proves to be more effective to cure the root cause, as compared to the drugs that treat just the symptoms. The anti inflammatory properties of curcumin can be attributed to treating the inflammation of joints, causing the disease and bring relief from the joint pain.

Curcumin can contribute to killing the cancerous cells and reduce angiogenesis (growth of new blood vessels in tumors) and metastasis (spread of cancerous cells). It affects the growth of cancer at the molecular level by arresting its growth and development. 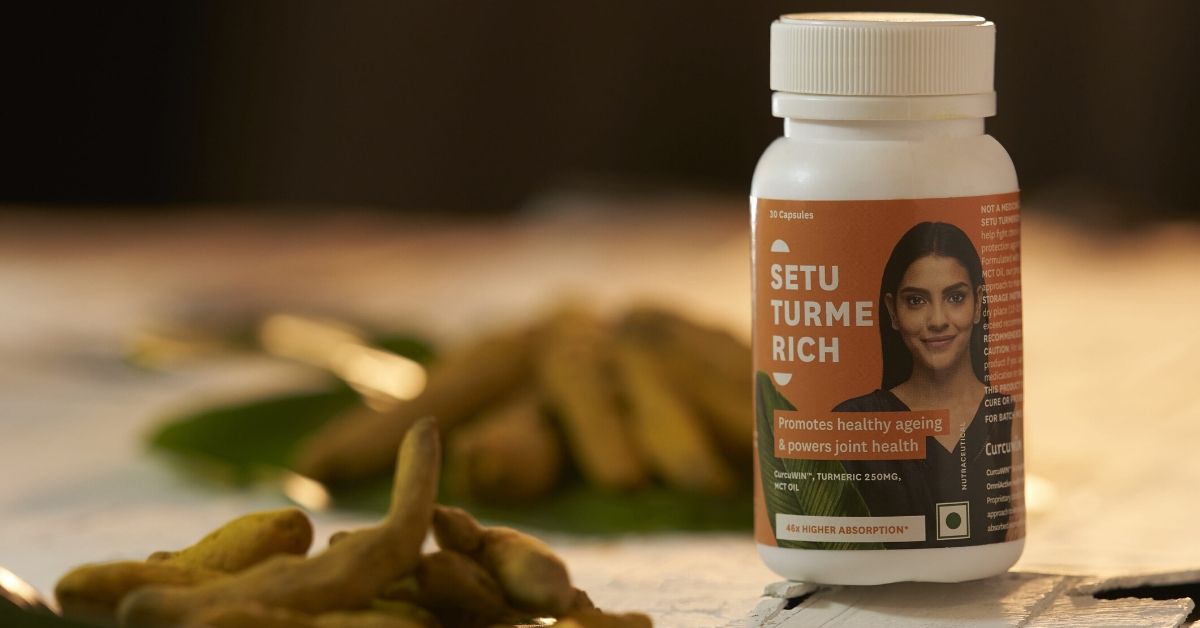 Several studies have found that curcumin can help treat and prevent diabetes and other associated health conditions such as diabetic kidney disease or diabetic nephropathy. The anti inflammatory and antioxidant properties of curcumin help in preventing the occurrence of the condition by improving factors contributing to the condition such as insulin resistance, high blood sugar, and hyperlipidemia.

Turmeric gives your skin a natural, radiant glow, thanks to its anti-inflammatory, antimicrobial, and antioxidant properties. It is also known to be an effective remedy for various skin conditions such as acne, eczema (atopic dermatitis), photoaging, psoriasis, and more. This is one of the reasons why turmeric is applied to the bride and groom in Indian weddings – it gives them a glow before their big day.

Curcumin benefits include improved eye health. Several studies have shown that topical curcumin treatments may not only help protect the eyes from free radicles but can also prevent degenerations of the eyes and maintain eye health.

The curcumin content in turmeric is around three percent (by weight), which isn’t as effective to create significant changes. In order to get the benefits of curcumin, you must have over one gram per day. By that calculation, you would need to have at least a kilo of turmeric to consume enough curcumin. A pinch of this spice is pungent enough and having large quantities with food seems impossible.

The best way to get enough curcumin and take the advantage of its health benefits is by consuming it in its concentrated form via curcumin supplements. Additionally, it is a fat-soluble compound and the absorption of curcumin in the bloodstream is poor. Hence, a proper absorption mechanism will maximize its benefits.

Setu Turme Rich is a great option for a potent curcumin supplement. It has patented and clinically proven CurcuWIN® and MCT Oil, which ensures 46 times higher absorption in comparison to other products. It is sustainably sourced and helps joint flexibility, clear skin, and boosts brain functions.