INDIA INVESTS IMMENSELY IN THE YOUTH, INVARIABLY ARMING THEM WITH A BRIGHTER FUTURE. HOWEVER, OWING TO THE DYNAMIC TRANSITION OF THE SOCIO-ECONOMIC SCENARIO, THE YOUTH IS INFLICTED BY A HOARD OF PHYSIOLOGICAL AND PSYCHOLOGICAL AILMENTS. STATISTICS UNDERLINE HOW THESE NON-COMMUNICABLE CHRONIC DISEASES (LIKE DIABETES) SWELL AT A ROCKET FUELLED PACE, PROMPTLY AFFECTING THE YOUTH (INFANTS AND YOUNG ADOLESCENTS TOO). IN RECENT YEARS, INDIA HAS INFAMOUSLY GARNERED THE TITLE OF BECOMING THE DIABETIC CAPITAL OF THE WORLD.

According to past records, there was a marginal percentage of children suffering from diabetes in India. Statistics underline how these figures have plumed over the last four decades. There is a staggering growth recorded in diabetic cases among infants and young adults. What’s even more alarming is that while the earlier records only touched upon the type 1 variant, the newer research shows that there is a sudden upswing in now observed in the type 2 variants as well. These figures are typically drawn-out conducting several tests on children aged between 8 to 17 years.

Researchers are unable to tap the actual cause of the type one diabetes (the type where the individuals own immune system eradicates the insulin-producing cells in the pancreas. This type has to be monitored daily.) However, studies prove that type one diabetes is genetically propelled. Some studies even go on to prove that if the affected gene reacts with a certain virus making diabetes even more promiscuous as the child begins to grow.

Results further prove to highlight the root cause of the rise of type two (Type two diabetes is where the body doesn’t produce adequate quantities of insulin to transport the glucose efficaciously.) in diabetic cases among children (especially in South and Southeast Asian regions). Obesity is on a rise in India, and the youth is not spared from the tenacious clutches of obesity. Studies prove if children are unable to combat obesity in their youth they are more likely to grow onto becoming obese adults. This means that the liver generally produces higher amounts of C-Reactive Protein which increases inflammation in the body, automatically identifying itself as a non-specific marker of insulin resistance. Studies prove the C- Reactive protein in Asian kids is approximately 104% higher as compared to their Caucasian counterparts.

Insulin resistance forms the very bane of type two diabetes in children. Heightened insulin resistance leads to metabolic syndrome. Metabolic syndrome is typically defined as biochemical and physiological abnormalities, that associates itself with the development of cardiovascular diseases or type two diabetes. Despite heightened levels of metabolic syndrome being observed in young adults, it doesn’t necessarily mark the presence of heightened sugar in the bloodstream. However one cannot overlook the presence of this chronic ailment in the future years.

The upward trend observed in obesity and heightened levels of metabolic syndrome have globally witnessed a sharp surge in the pre-diabetic cases in children and young adults. In India, the prevalence of dysglycemia (A broad term referred to any abnormalities present in the blood sugar that leads to diabetes) has shown a steep rise going two folds up over the last four decades.

The underlining causes of all the above-mentioned symptoms stem from intensified performance expectations from children and college-goers. This in turn leads to following an erratic schedule with no fixed time for meals or sleep. The generation too literally lives out of commercial package derived foods, which are rich in saturated fats, and have amplified sugar and salt levels. Including organic superfoods comprising of nuts seeds, greens, mono-saturated fats and fruits prove beneficial to the health in the long run and help keep chronic ailments at bay.

Currently, we are marooned by the whims of a fast-paced life, that deprives of any strenuous physical activity. Pretty much everything is at one’s disposal at the push of a button. The increasing use of gadgets cannot be overlooked, as they are becoming an imperative part of our life and times. However one strongly suggests including a sporting activity or a regimented exercise schedule in one’s routine. This will help burn the extra calories, keeping immunity levels at an all-time high. 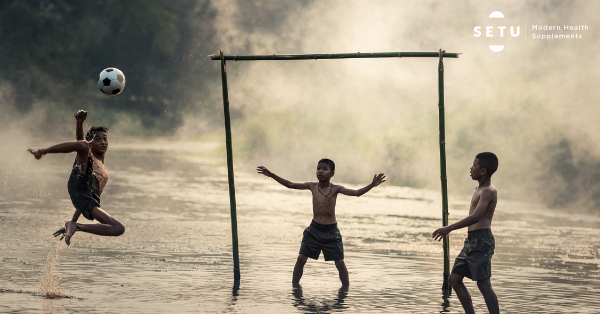 We key off by saying stay fit and fight the ailment of diabetes with gusto! 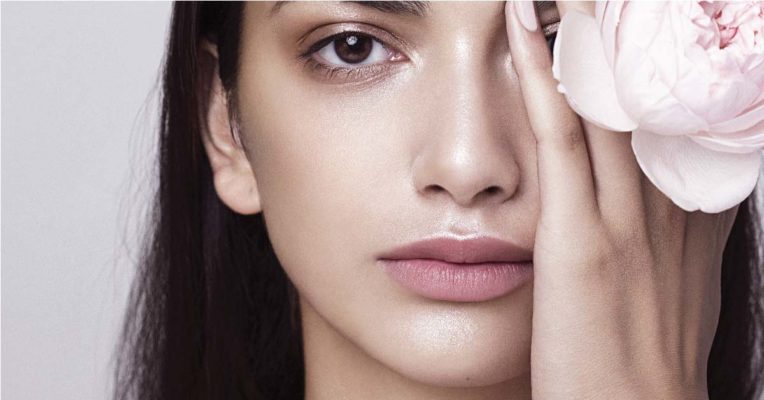 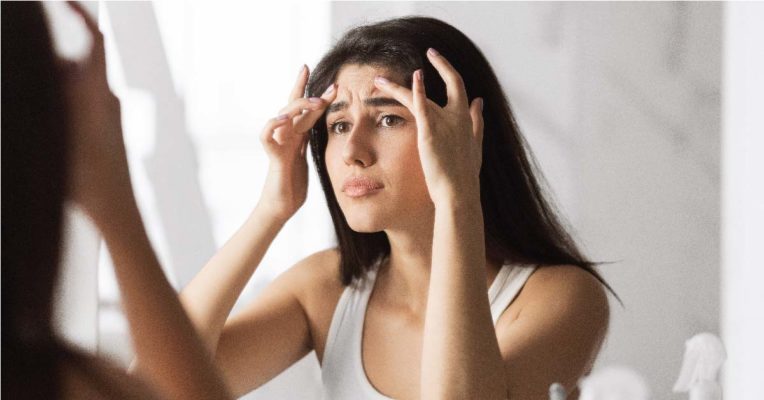 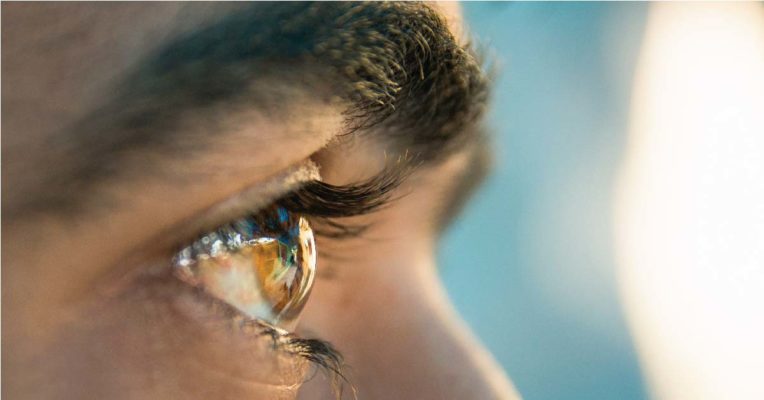 Lifestyle
How to Increase Melatonin
Bookmark
Please login to bookmark